WrestleMania is once a year but Pay Per View’s are once a month so let’s have some fun with WWE Party Food with Pun Names! 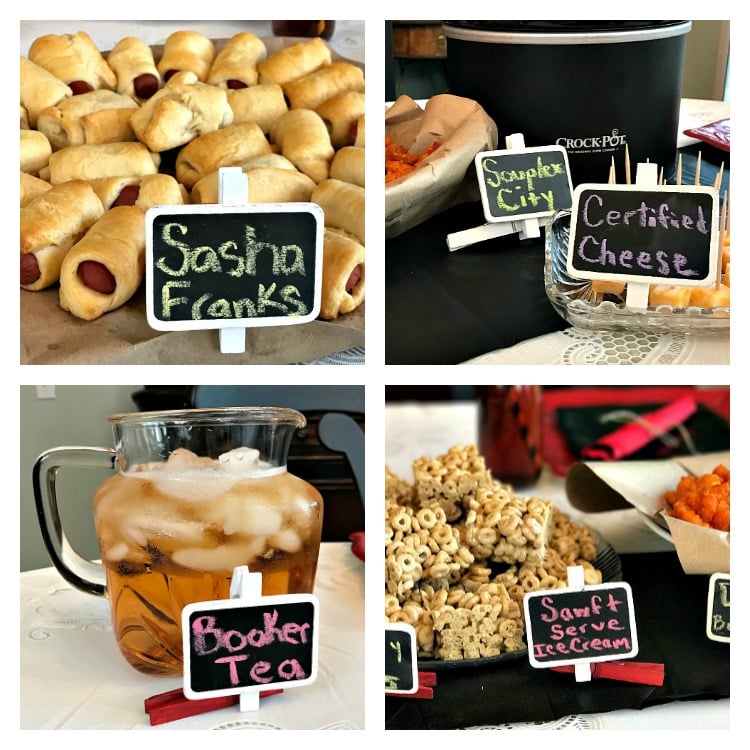 We always enjoy hosting our annual WrestleMania party. The pun named food is a favorite aspect of the party. One of my grandson’s challenged us to all come up with even more pun named party food this year.  Text messages were flying for over a week with new ideas.  This is not a collection of recipes, just Pun names for WWE party food.

This list is updated from time to time as new characters come in. We are working to add more Women’s Division Pun Name Food Ideas to the list. If you have some good ideas, please leave them in the comments. 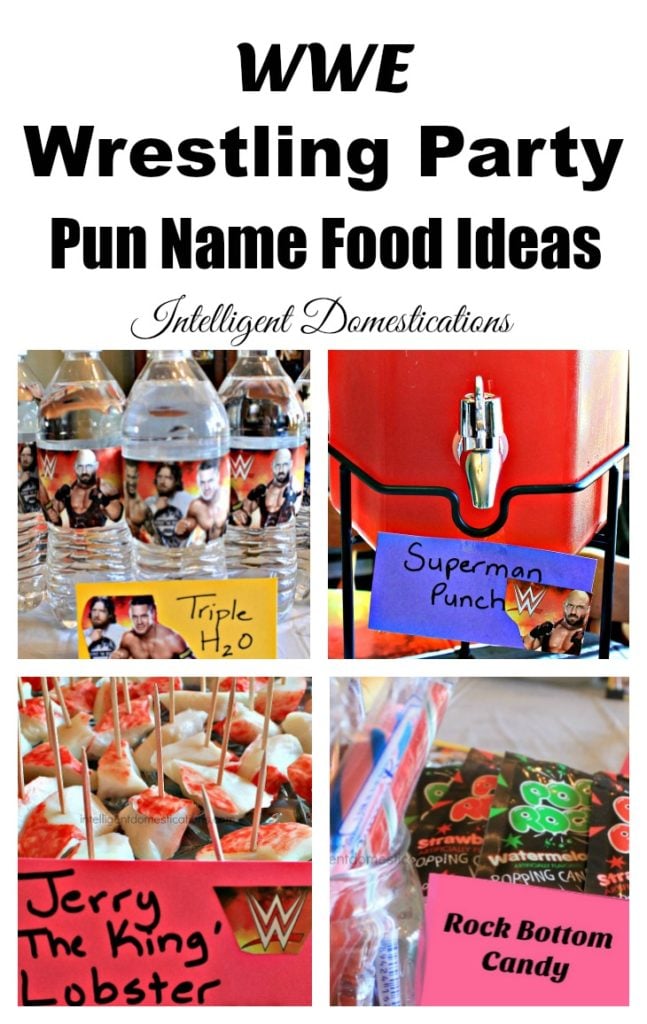 Have I ever been to a WWE live event? More than one folks. My husband is a WWE fan from way back, since being a small boy. We have to choose our battles in life and this ain’t one of mine. We take our grandson’s when the WWE is in town. Here are some photo’s from a couple of those trips.  Stacy always makes posters with the boys. Several of their posters have been signed by the wrestlers so they treasure those and keep them in their rooms at home. 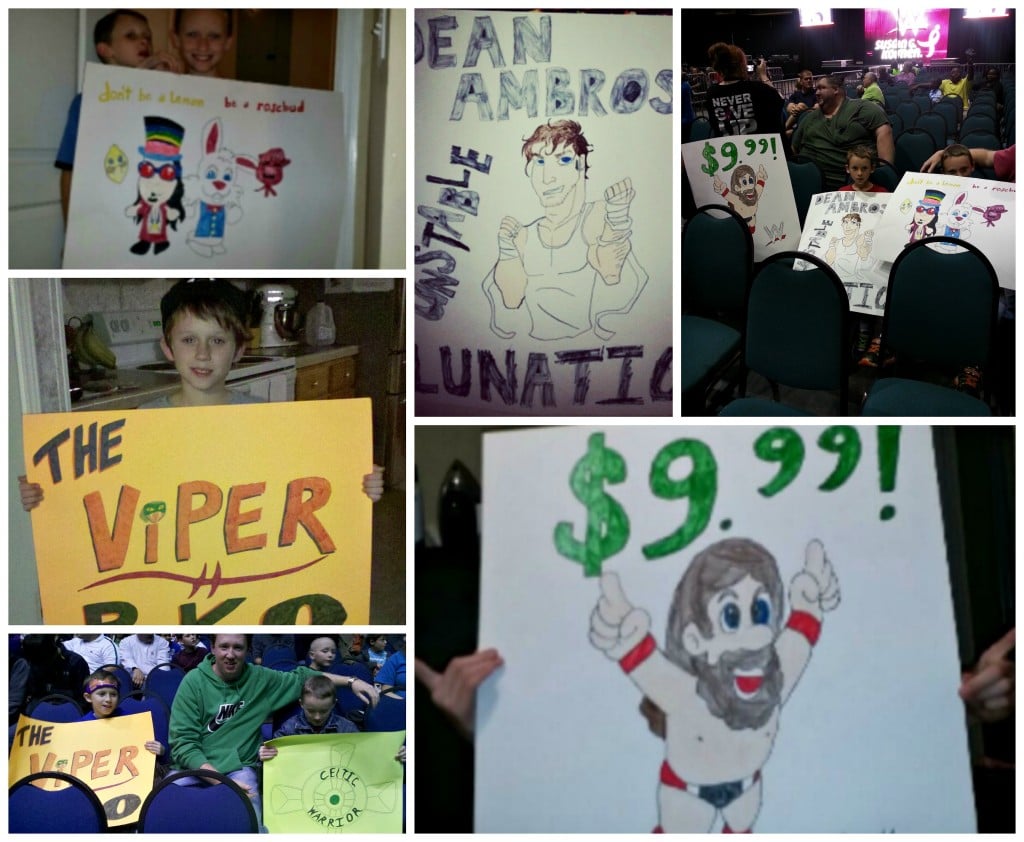 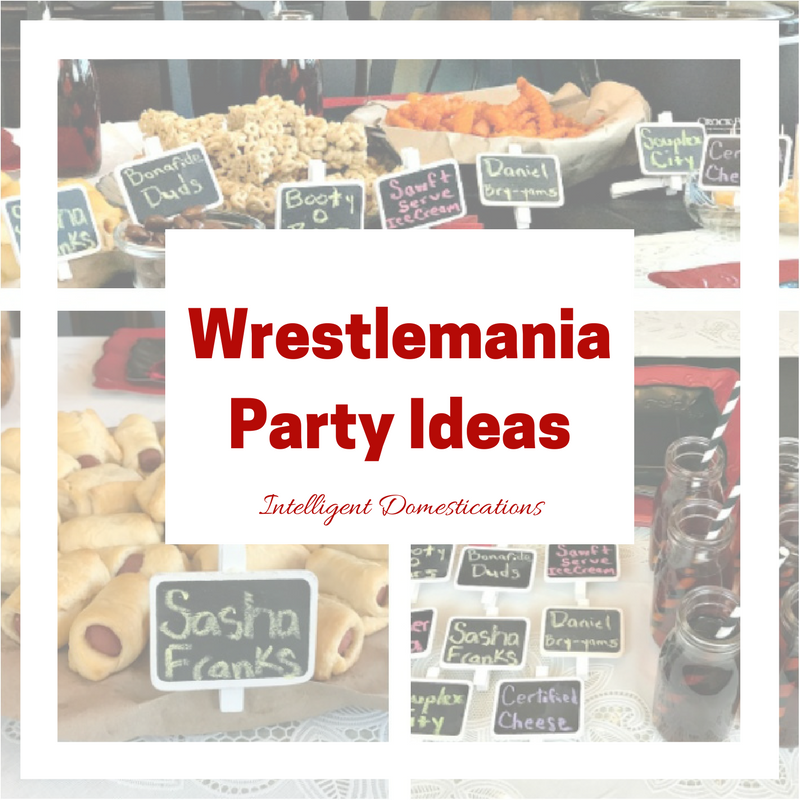 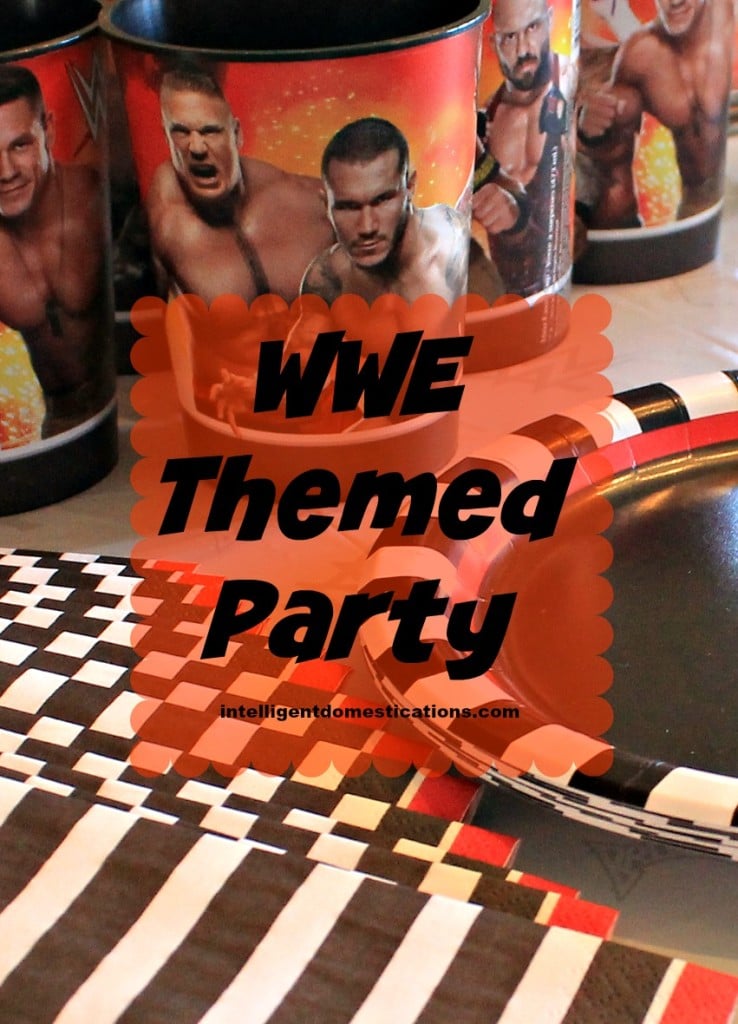 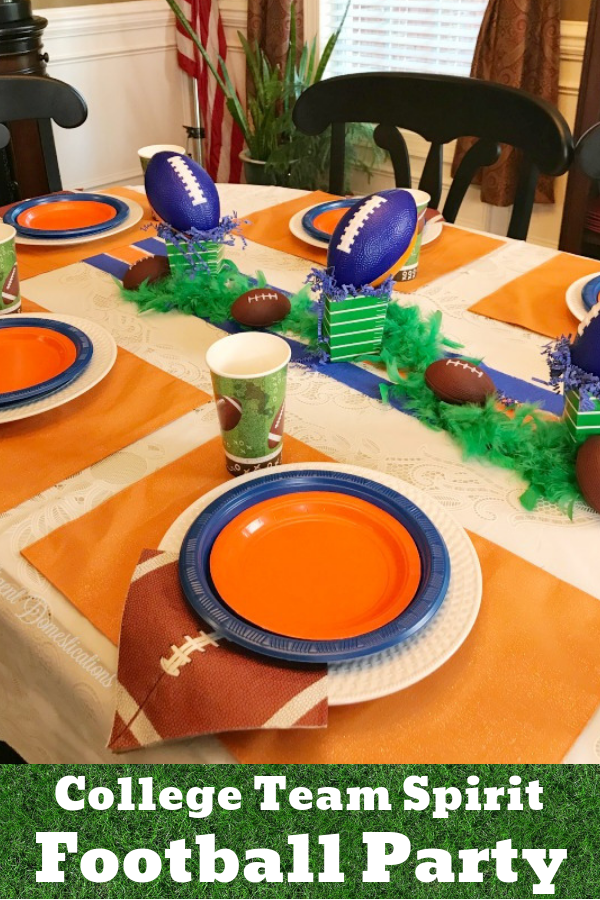 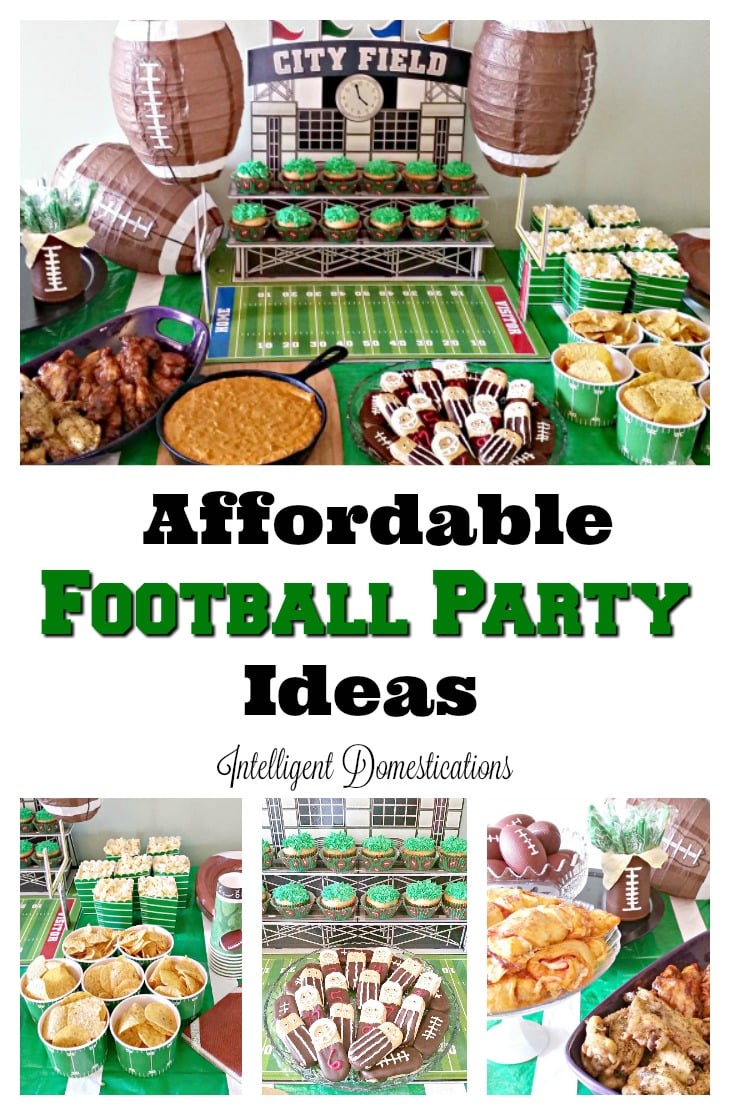