We finally found the best way to get our dog to take medicine.

If you have ever had to suffer though giving pills to a dog who has no intention of swallowing them, no doubt you have tried a few different methods. 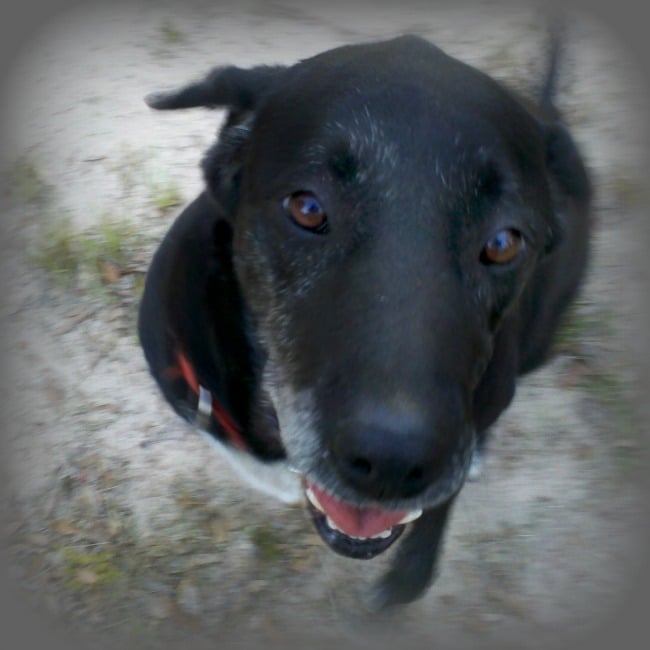 Meet Orbit our sweet fur baby. We picked him out of a box at a shopping center about fifteen years ago. He was the runt of the liter which is why we chose him. When we saw the little boy and his Dad with that box of puppies, we didn’t even talk about should we get one, we just picked one out.

Our daughter named him Orbit because he ran circles around the Lab we already had. 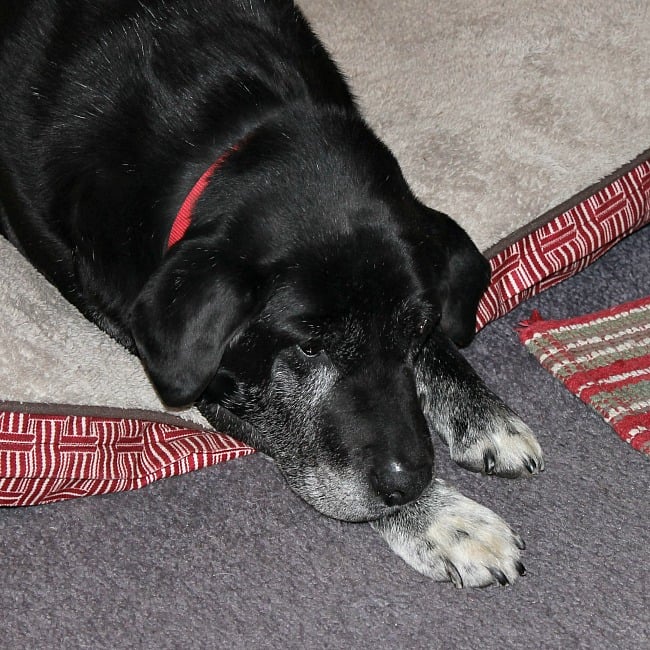 When Orbit was a younger fella, he would dig out from under the fence and roam around. It was a nightmare trying to keep him home. Even though we live rural, the road still poses a danger to dogs.

Orbit was hit by a car and survived.

It took us three days to find him and he was very sick by then with infection in an ugly wound to his left shoulder. The Vet was fabulous and not only saved his life but she saved his leg too. The healing process from that experience took about three months back in 2010. He had to take a lot of medicine at that time and we just fought that process with him daily. We tried all the usual tricks. We put the pills in bread, those store bought pill pockets, buried it in his food,  you name it, we did it. 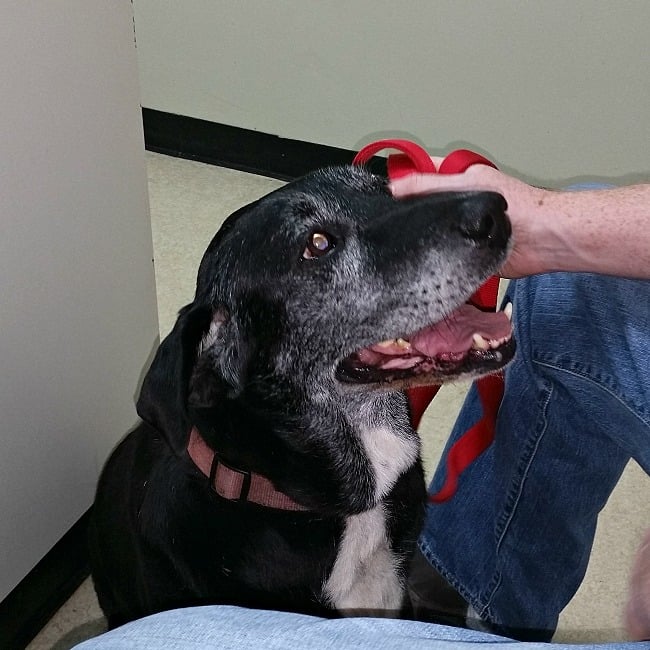 Fast forward 7 years and here we are giving Orbit pills again. As an older dog now, Orbit seems to be more prone to become sick. He was diagnosed with a tumor not too long. So far the tumor has only been superficial and caused no real problems. We lost our Beagle Basset mix to breast cancer several years ago so we were shocked to learn Orbit had a tumor.

He recently developed a skin infection which is fairly common in dogs apparently. His blood work showed an elevated white count, sign of infection so here come the meds. Orbit is no more excited to take pills than he ever was. If anything, he is worse to try to medicate.

Because he has lost some weight while being sick, I had the bright idea to cook chicken for him. We have never fed our dogs ‘people food’ except for pizza crust on occasion. They know what a pizza box is, lol. A very dear friend of mine used to boil chicken for his little Yorkies when they wouldn’t eat. It worked like a charm. Orbit has never eaten chicken before so for all he knows it tastes like crushed up pills! 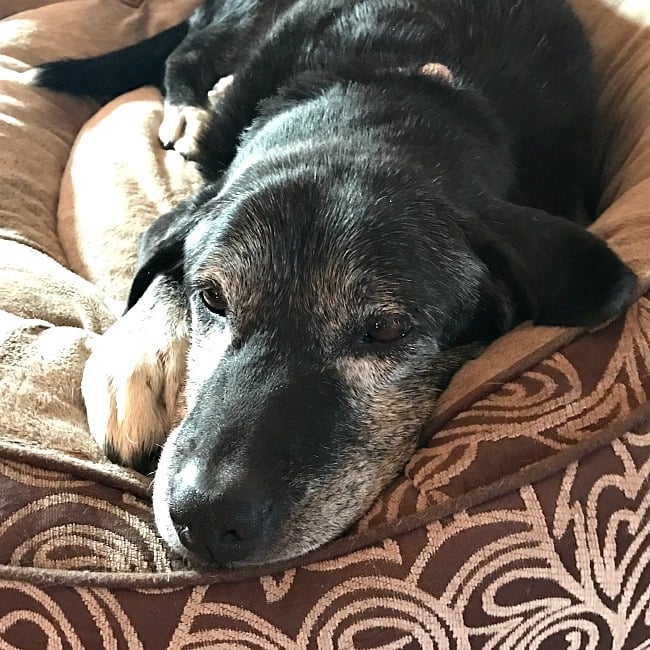 Boiling leg quarters is easier than a whole hen because the skin is easier to remove and there are less bones to deal with. I do not add any seasoning and I do save the broth. We crush up his pills and sprinkle them over the shredded chicken in his dish. I always add about a cup full of broth too and he just loves it. He is always standing by his dish in the kitchen at mealtime and I’m looking forward to his return visit to the Vet to see how much weight he has gained back!

I usually boil  a lot at one time. Then debone, shred and freeze it in portions. The chicken is specifically for him to take the meds so he doesn’t get large portions. He gets his regular food after he eats the chicken.

Are you at your wits end trying to get  your dog to take medicine? Try boiling and shredding chicken then crush up the pills and sprinkle them them over the chicken. 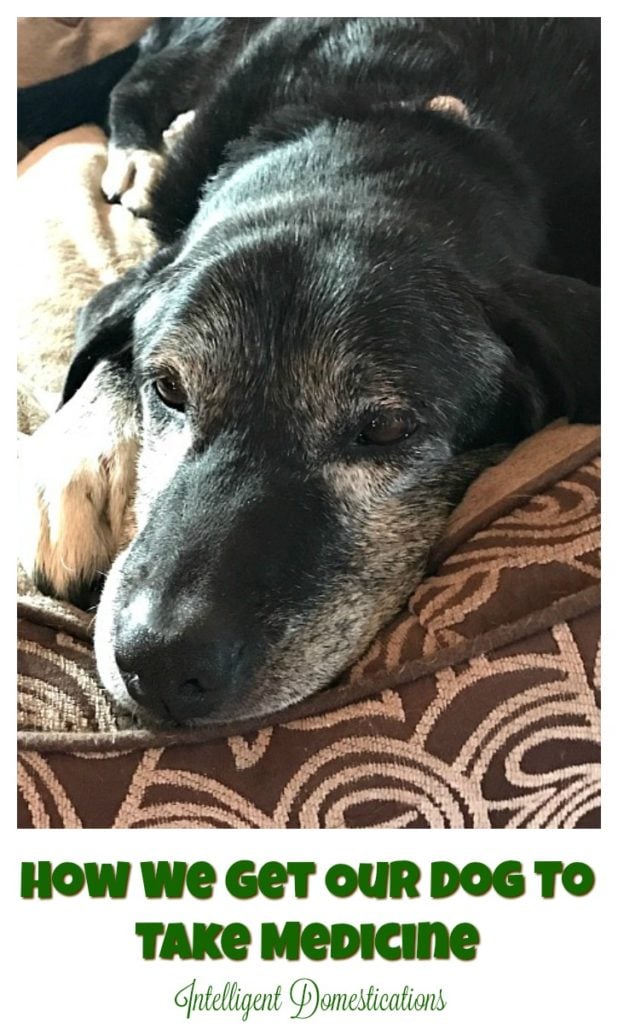 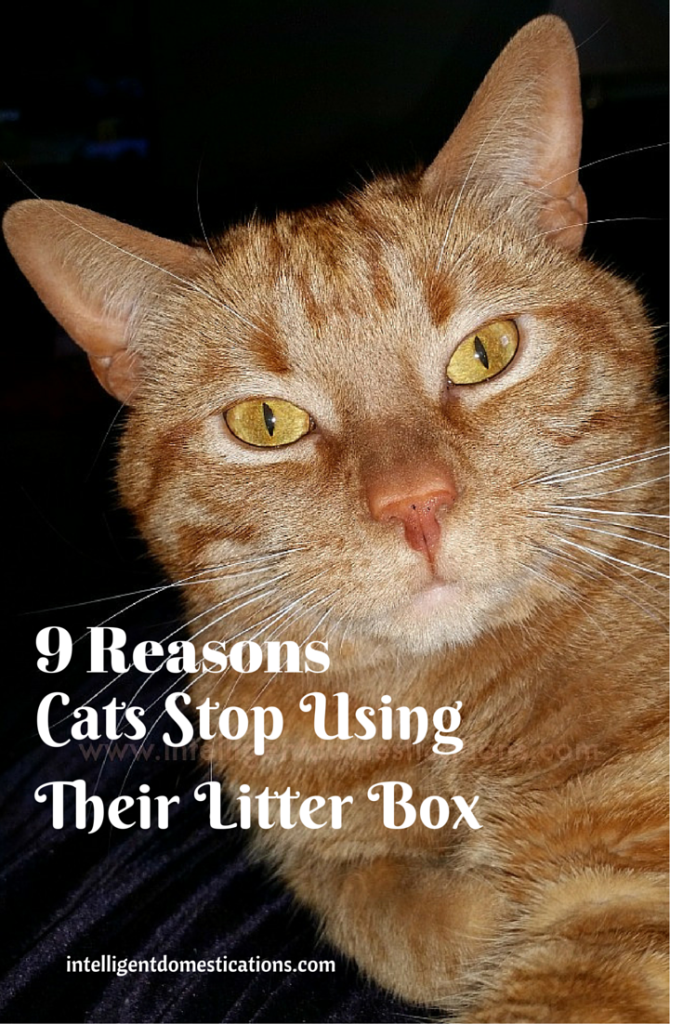 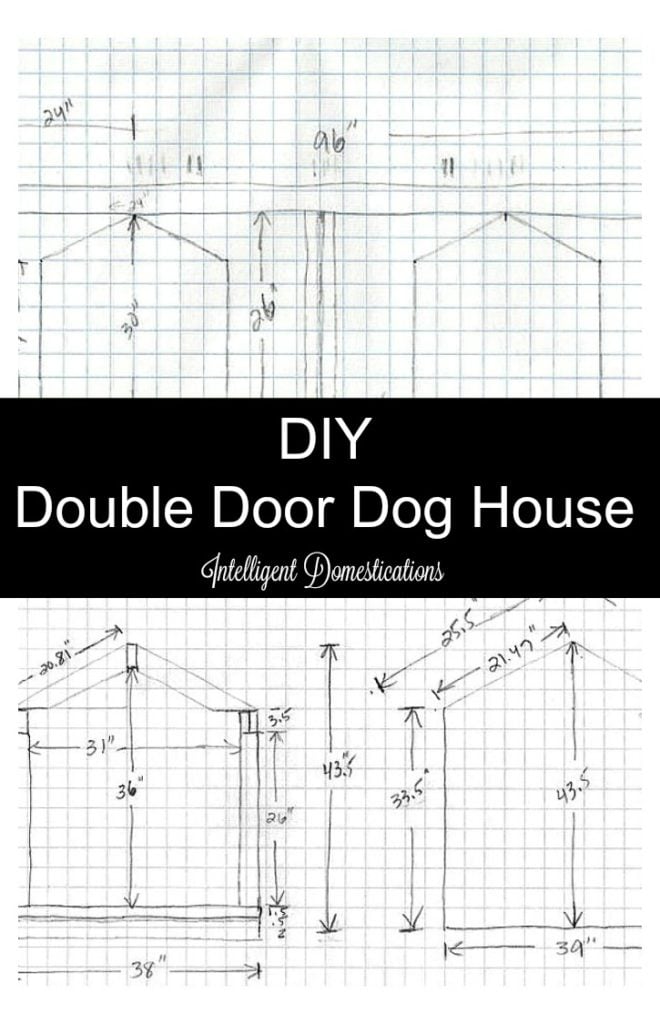