Have you tried the sweet and salty deliciousness of Candy Corn & Peanuts Snack Mix?

Fall colors and flavors are just so wonderful, aren’t they!?

Several years ago, one of my clients had a glass pumpkin on her kitchen table filled with a mixture of candy corn and peanuts. I had never considered this combination before but it is a really good mix of sweet and salty. 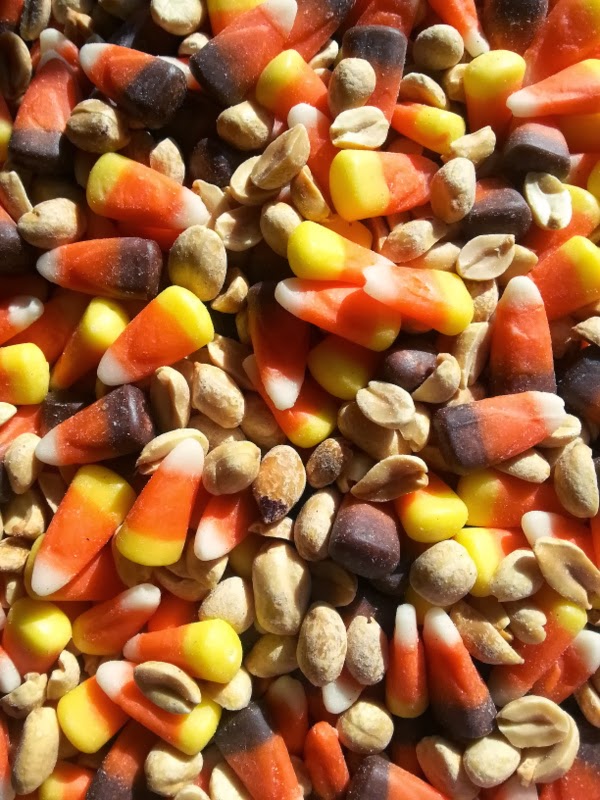 I purchased one of those pumpkins and did that same display for many years in my own home. This year I have decided to scale down a bit. It takes a LOT of candy corn and peanuts to fill one of those glass pumpkins, ya’ll!! Instead I decided to use a jar from my collection. This is actually not a ‘Mason’ jar. This is a Le Parfait jar which has the metal clasp and rubber gasket. Once they are gone, they’re gone! Do not refill, it’s addictive. This makes a really pretty, colorful Fall display on the kitchen counter. 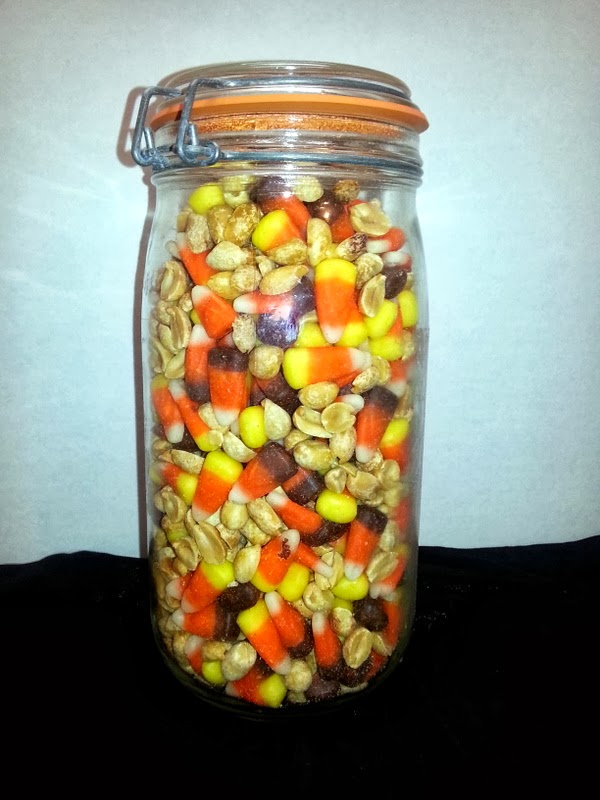 This jar contains one bag of candy corn, one bag of Indian corn (those are the ones with the brown instead of yellow) and one 16 oz. jar of unsalted peanuts. 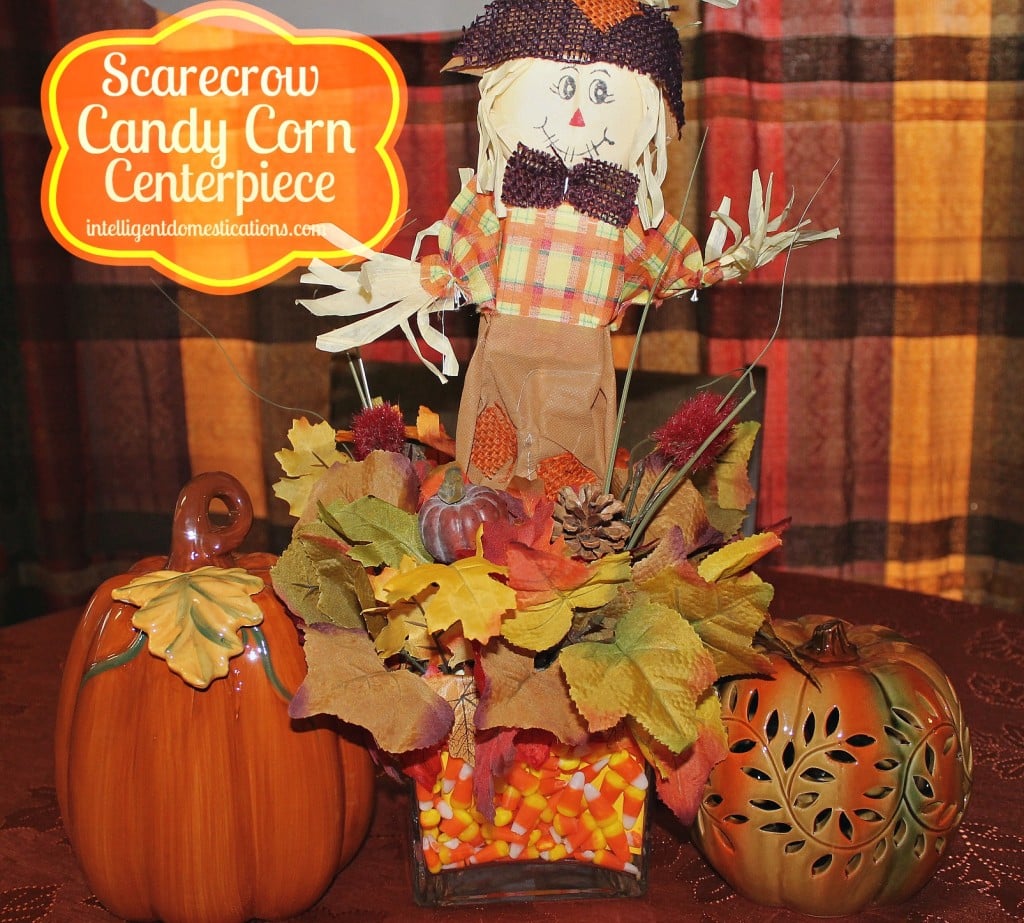 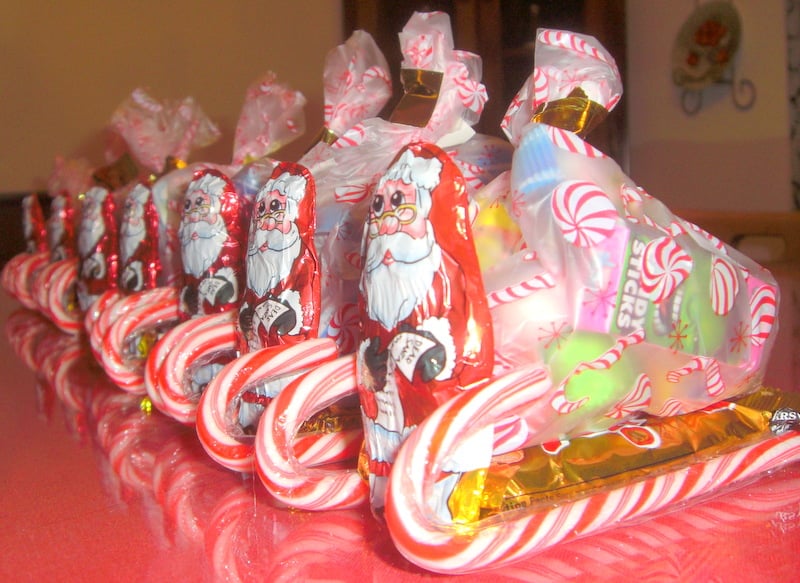